Fixing a broken asylum system is the real solution to overstayers 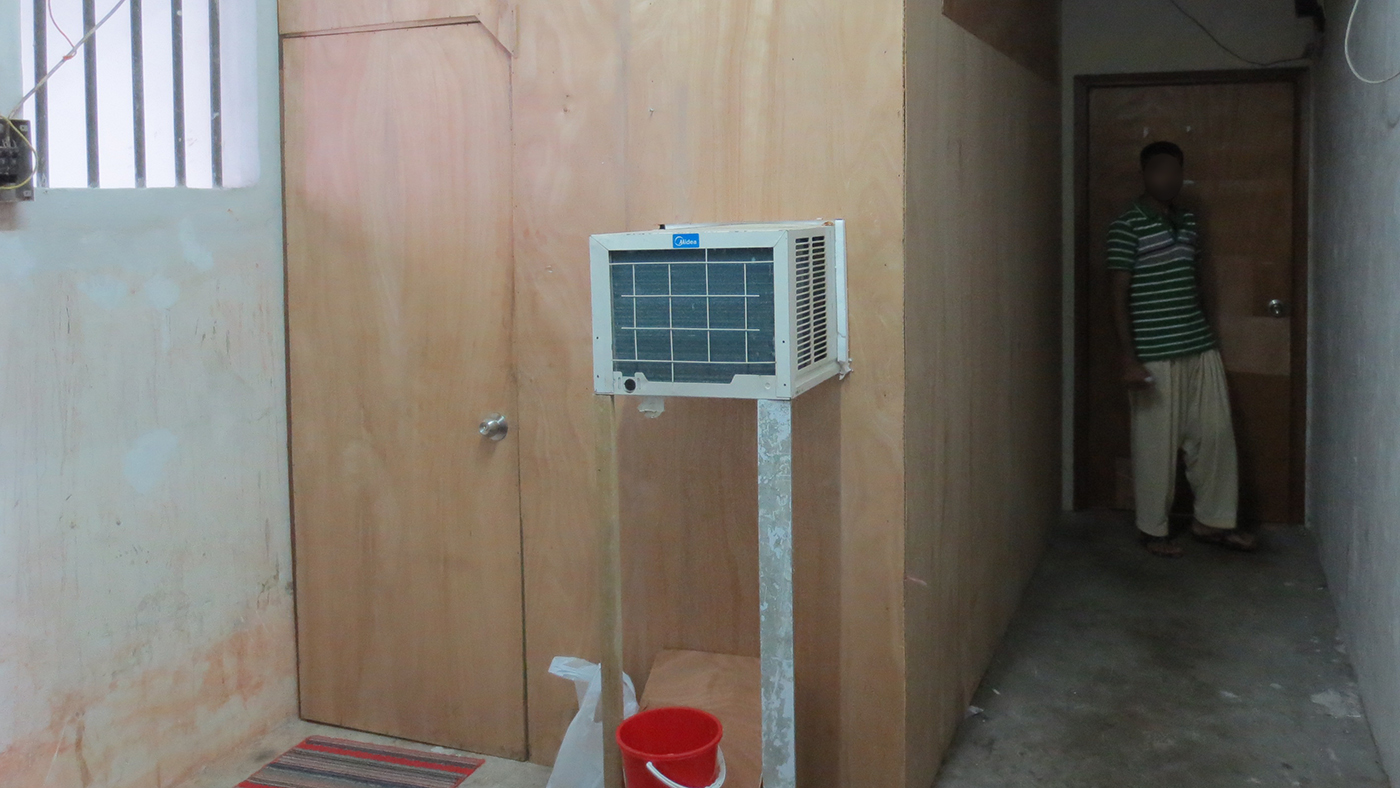