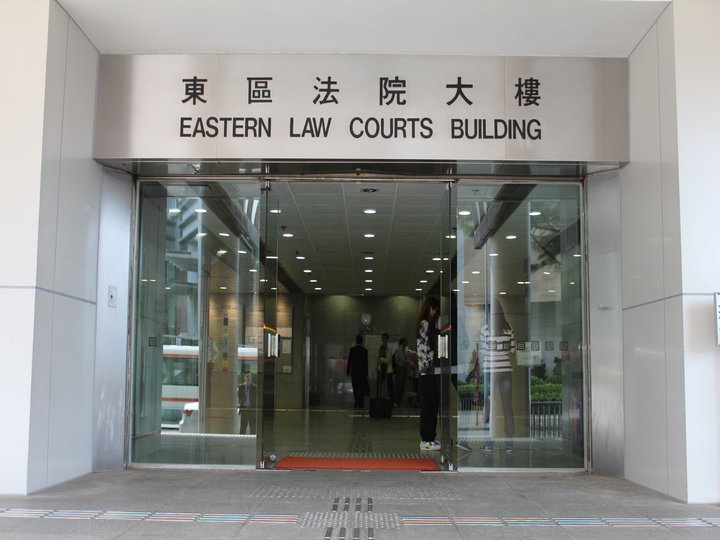 DAB turns up heat on asylum-seekers