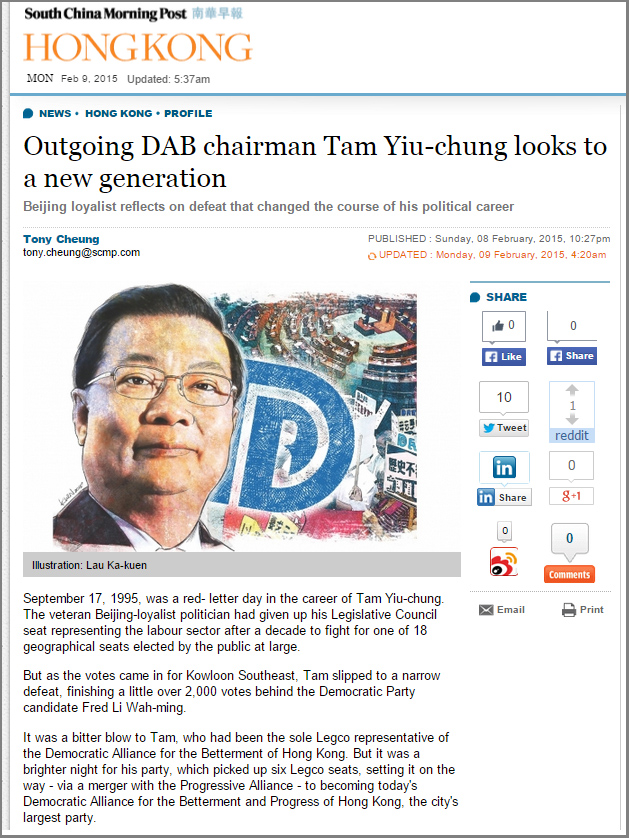 ISS-HK published and distributed to refugees a document that provided slum lords’ names, mobile numbers and locations, with specific directions for public transport to arrive at such slums. This document was issued by ISS-HK and provided to refugees with instructions to reach Kam Sheung Road MTR station, board bus 64K in the direction of Tai Po and get off at Kam Tsin Wai bus stop (3rd stop). At this location there are no houses along the tree lined road. There are farms, car traders, scrap yards and, most importantly, the Slum on Two Storeys (the site of the deadly fire; 3 minute walk from the bus stop) and the Slum with The Price List (8 minute walk from that bus stop). Vision First has collected several testimonies from ISS-HK case workers directing service users to these slums. How does this evidence correlate with ISS-HK statement that refugees want to live in slums?

RU urges government to abide by its own laws

Vision First received worrying reports from many refugees settled in guesthouses across Hong Kong that they must leave their rooms and rent accommodation for 1500$ … or become homeless. It is estimated that perhaps 300 refugees have been housed in guesthouses over the past 18 months because housing prices spiraled beyond reach. Of course only a fraction of refugees received such preferential treatment.

While many refugees are settled in slums, those who are kicked out for several reasons, or refuse to be housed in such poor conditions are occasionally given alternative temporary accommodation. It seems that their times is up, despite unavailable alternatives other than the destitution that the International Social Service (ISS-HK) is contracted to prevent. A refugee who lives in Mirador Mansion despairs, “ISS knows there are no rooms but they are still kicking us out. Why?” It’s a legitimate question.

This week caseworkers were reported to have called scores of refugees saying payments will stop this weekend. Apparently refugees are asked to share rented accommodation, despite many finding this solution uncomfortable or impossible.  A Srilankan refugee of 10 years with severe PTSD and clinical depression warned his case officer that he suffers night fears and cannot share with others.

Another refugee who suffered mental trauma was given till the end of February. He had this to say about the way he was (mis)treated, “My officer said I must move out quickly, quickly. He gave me agency numbers and asked me to call, but I cannot speak Chinese. The agencies hate refugees because we don’t have money and they cannot find rooms for 1500$ for us. I don’t want to leave the guesthouse and become homeless.”

Refugees report that those who have friends and could share a room, already did so, because guesthouses have a problem: refugees cannot cook the food they receive from the ISS-HK. Guesthouses have no cooking facilities. Forced cohabitation in cubicles may unsurprisingly lead to refugees getting impatient and angry with each other, possibly resulting in fights when what technically starts as a temporary arrangement becomes permanent.

The housing crisis has resulted in many guesthouses in Mirador Mansion and Chung King Mansions to be fully let to refugees sponsored by ISS-HK, we were told. It is unbelievable that before the slum crisis is resolved, another one appears to be brewing exacerbating the problems faced by the refugee community.

“Actually I cannot move,” warned an African refugee, “My planning is not to move and call the police if they try to touch my stuff. Where can I go?” Housing of refugees is becoming a matter of public security other than personal security. When will Hong Kong government formulate a viable, realistic policy?

Thinking beyond the slum solution