The South China Morning Post published this cartoon in its print edition on Saturday, 16 May 2015. The depiction of a refugee tsunami does little to further the understanding of why persecuted minorities abandon their homeland and why neighbouring countries tow their boats back out to sea – rather than offering humanitarian assistance.

In an attempt to counter prevailing myths, we offers a brief extract from “Asylum Seeking and the Global City” (p. 160) written by Mr. Francesco Vecchio, non-executive director of Vision First.

“While the majority of asylum seekers are demonized as abusive illegal migrants and penalized for working illegally, those few who abide by the rules are perceived and helped as the genuine refugees, in turn furthering the legal exclusion of the former.

The lack of agency and constant need of care among the so-called genuine refugees, however, raises public fears about the impact on Hong Kong were the floodgates to be opened, specifically on the official policy of minimal spending on welfare.

Therefore whether they are depicted as a burden or as abusive, deviant characters, asylum seeker typify a new form of socio-legal stratification, at the bottom of which they function as the key means of inducing redistributive benefits and labour flexibility, while at the same time embodying an easy target for public resentment.

A self-fulfilling cycle is thus fashioned, arguably assisting the government to administer and articulate social order through immigration control.” 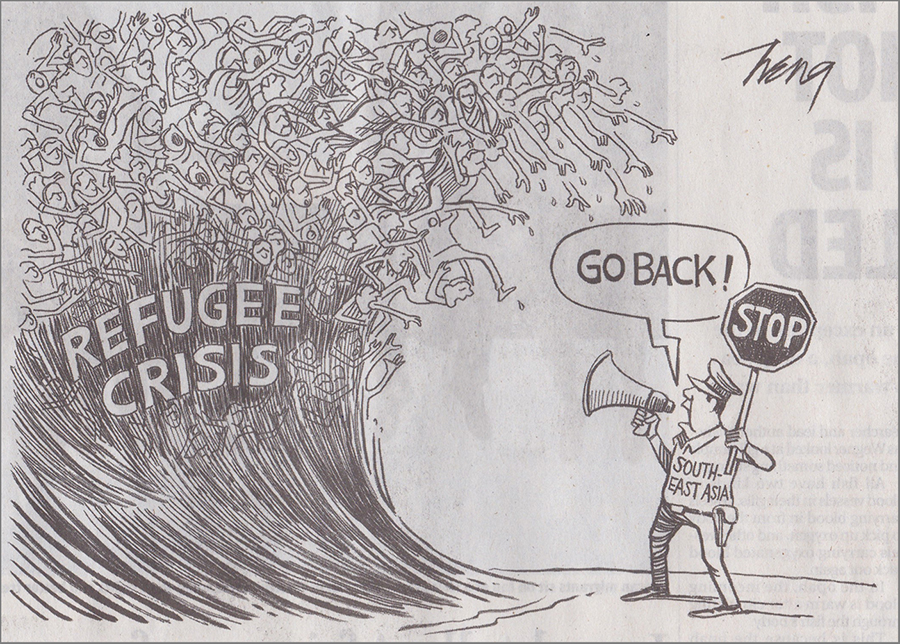