Does it matter who am I? Does it matter where I come from? I have been trapped in Hong Kong too long to distinguish between myself and the other thousands like me. I do not hear the clanging of gates, or the clinging of keys, but asylum stripped me of my freedom. It is prison by other means. I am refugee.

My life was torn apart by the insanity of war that makes no distinction between combatants and civilians. Nobody can sit on the fence, or claim neutrality, when the guns start firing. There are only two choices left: to fight or to escape. Either way the consequences become tragically unavoidable.

It so happens that I had travelled to China before and a valid visa permitted my hurried escape. I had never realized how expendable life was until I lost family and friends to human savagery. Such brutality reached me in the form of graphic photos that underscored how evil and vicious life can be.

That is the past and I have no way of changing it. I accepted my misfortune and my losses to avoid going mad wondering what might have happened had I made differently choices. The truth is that I lost the privilege of choosing after seeking asylum in a city-prison that doesn’t want me, but I am unable to depart.

Do I have the choice to opt out if I want to? Only if I could rewind time, could I avoid the invisible walls that imprison me in Hong Kong. There is no shame in my defeat, because events beyond my control swept me aside and sealed my cruel fate after destroying everything I cherished.

My life was interrupted by the shock of asylum when I realized that I will never be granted protection by HK government. Only 22 persons were granted asylum in Hong Kong out of 15,000 claimants since 1992. What are my chances? I have no future. Daily indignities destroy my self-respect as I beg for assistance with rent, food and incidentals, under threat of arrest and jail if I dare to work. I am refugee.

I believe that the dignity of a man is measured by the breadth of his mind and the depth of his character. Instead asylum labelled me a loser and tossed me in the garbage dump of humanity. I am worthless as I am denied legal status. I am powerless as I don’t have socio-economic rights.

Hong Kong judges me for what I have and by what I do for a living. I have nothing but the clothes I wear and I am prohibited from making a living, so I am disposable and easily forgotten. Nowadays so much value is given to social status and belongings that marginalized people are treated like lepers.

It is terribly ironic that by denying asylum, Hong Kong government also strips refugees of humanity. It feels like a huge betrayal of international treaties that these failures are glaringly self-evident: an effective zero-percent acceptance rate; endless waiting period; interminable assessment process stretched over years; protracted determination period that inevitably ends with rejection …

I felt profoundly betrayed when I realized that the Immigration Department’s asylum system was a farce. Never mind that the process stops and starts every few years and reforms are introduce with great fanfare, because results speak louder than words and justice cannot be heard. 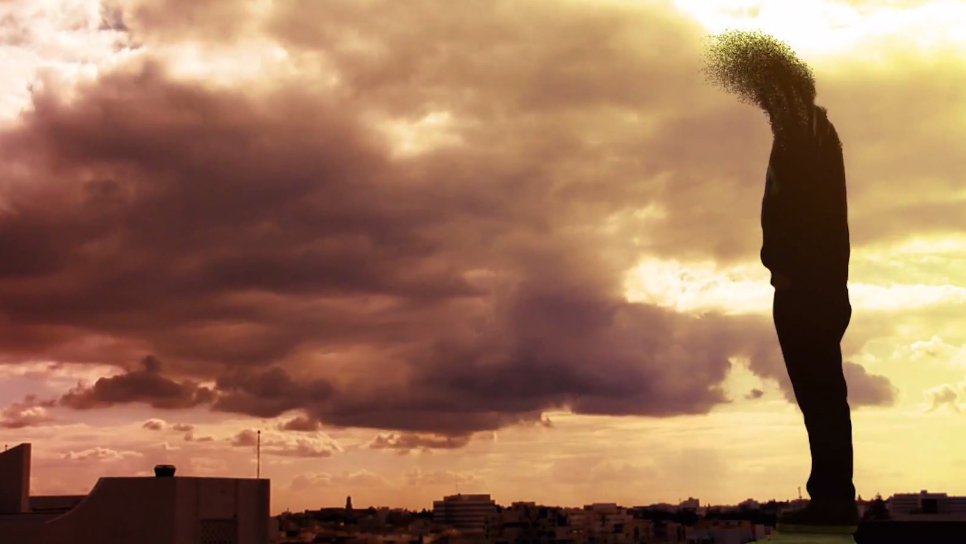